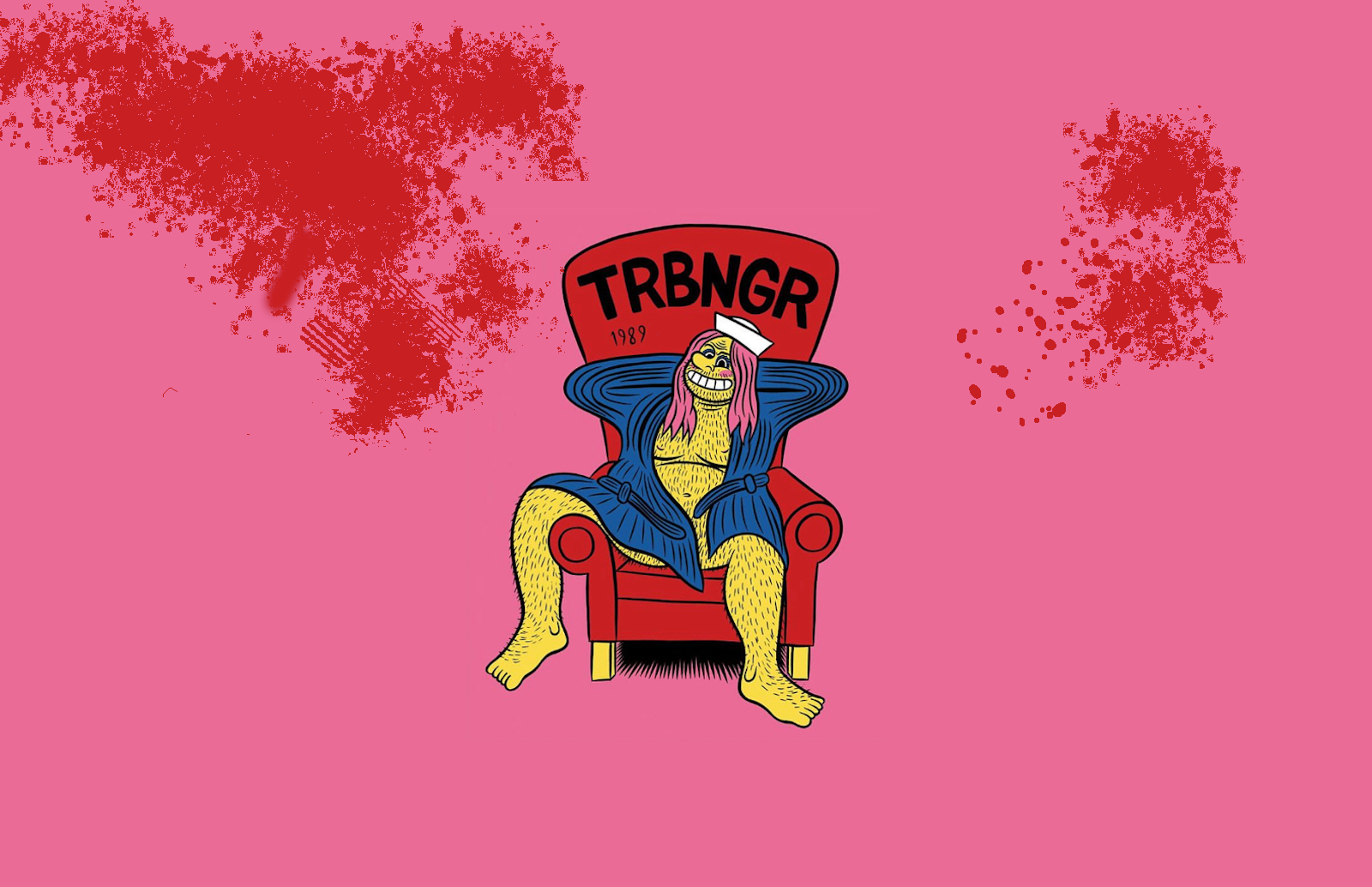 This message is only visible to admins.
Problem displaying Facebook posts. Backup cache in use.
Error: Error validating access token: The session has been invalidated because the user changed their password or Facebook has changed the session for security reasons.
Type: OAuthException

10 years have passed but we will never, ever forget you, our brother Eivind Hovden and the 76 others murdered at Utøya and in Oslo by a pathetic fascist conspiracy theorist.

We salute you. ... See MoreSee Less

He was nearly as old as me. Rest in power young comrade 🌼🖤

Thanks for remembering that, seriously.

What about all the jihadi attacks in europe over the last 20 years. Were they carried out by 'fascist conspiracy theorists' too??

Hooooly schmoke, the dukest of dukes and frontest of frontmen is a year older!

Will you have a decent pizza to celebrate? Happy birthday apocalypse dude!

All I said was a guy in a birthday hat.

Have a good one!

Want to see you one more time ❤️ HBD 😗

coolest dude. got drunk with him when he was in D.O.N in camden 😉 happy biffdai matey!

The sailor and his 10 faves ... See MoreSee Less

There's a fog upon LA and my friends have lost their way. What do I have to do, blow you all alone? Won't suck your glow worm. You know how I am, a white punk on dope like this. Goes like this www.youtube.com/watch?v=rs9wuaVV33I Kick anyone upside the head if they don't believe it.

Lo and behold; 2019 is the 30th anniversary of Turbonegro, who played their first ever show in Copenhagen, Denmark, February 1989!

It’s been over seven years now since the word got out that the Titans from The Big O* (as in Oslo, Norway) were re-resurrected for a second time since their grimy late 80´s beginnings. «Hell, not even Jesus could do THAT!» music lovers worldwide were heard to shriek.

Back in the saddle, the band have crisscrossed the globe delighting fans old and new, packing ’em in from LA to Ålesund, Melbourne to Manchester and all points in between.

November 2015 heralded the unveiling of not only the first new music since 2012’s Sexual Harassment but a new member for the group! Hot For Nietzsche found our boys on full throttle, staring the void right in the face and raising a glass to its honour. The video was shot on location in Vegas – a suitable backdrop for the debauchery.

The HFN single release show in Oslo saw the stage debut of the newest edition to the denim recruits: Keyboard Wizard Crown Prince Haakon-Marius, a hugely invaluable addition to the line-up, according to Guitar Ubermensch Euroboy: «We’re happy to have a keyboard player back in the band again, six years after Pål Pot Pamparius performed his last show with the band. Crown Prince Haakon Marius is a friend of ours from the Oslo music scene and an amazing musician! We had so much fun getting back in the studio as a six piece, to record new material which the addition of a keyboard-player inspired the songwriting and the production.»

Well, lightning does strike twice, because May 2016 saw ANOTHER new single! Just in time for final exams, TURBONEGRO unleashed Special Education to the unsuspecting public. A story of a teenage boy’s fall from academic grace and the cruel and unusual discipline he finds at the very bottom, the song was inspired by repeated watchings of Scum and The Story Of O on the tour bus VHS player; «They were the only tapes we had!» Guitarist Rune Rebellion confesses.

Bass player and cultural commenter Happy-Tom could not contain his excitement: «A golfer from Phoenix once claimed that school is «out». Norway José, au contraire say we: school is «in»! This saucy tale of sizzling hot sexual abuse will MAKE GOING TO SCHOOL GREAT AGAIN.»

And so finally, in the wake of the legendary blizzards of the Scandinavian Winter of 2017, the savvy six gathered in the studio in Oslo to embark on the venture that is now about to be revealed to the world as the ROCKNROLL MACHINE, their ninth studio album to date.

First new song shared was the title track «Rock & Roll Machine» – a song perfectly hitting the fine line between clever and stupid. Everyone has been intrigued and frightened by all the talk about A.I. and robotification of society lately, this one is about bringing that tech-talk into boogie rock territory and stop thinking so much about tomorrow. The Rock and Roll Machine has all the traits you’ll find a in a classic rocker: he keeps going all night, telling Tchaikovsky the news, but is still quite cheap and affordable, and, unfortunately a bit unpredictable (according to some reviewers), quickly becoming passé.

Vocalist Tony Sylvester AKA The Duke Of Nothing had this to say about the new material: ”We’ve spent the the past years honing our skills. The music we are releasing now is more distilled, more refined, more pointed, more powerful; we travelled to the future and this is what we heard on the radio!”

Turbonegro´s ninth studio album ”ROCKNROLL MACHINE” was released February 2nd 2018, almost to the day 20 years after the release of their classic ”Apocalypse Dudes” album, and was followed by sold out European and US club tours, and a bunch of festival performances throughout the year. 2019 will see the band and the amazing Turbojugend fanclub celebrating the 30 year anniversary to the full, including a first time ever South-American tour.